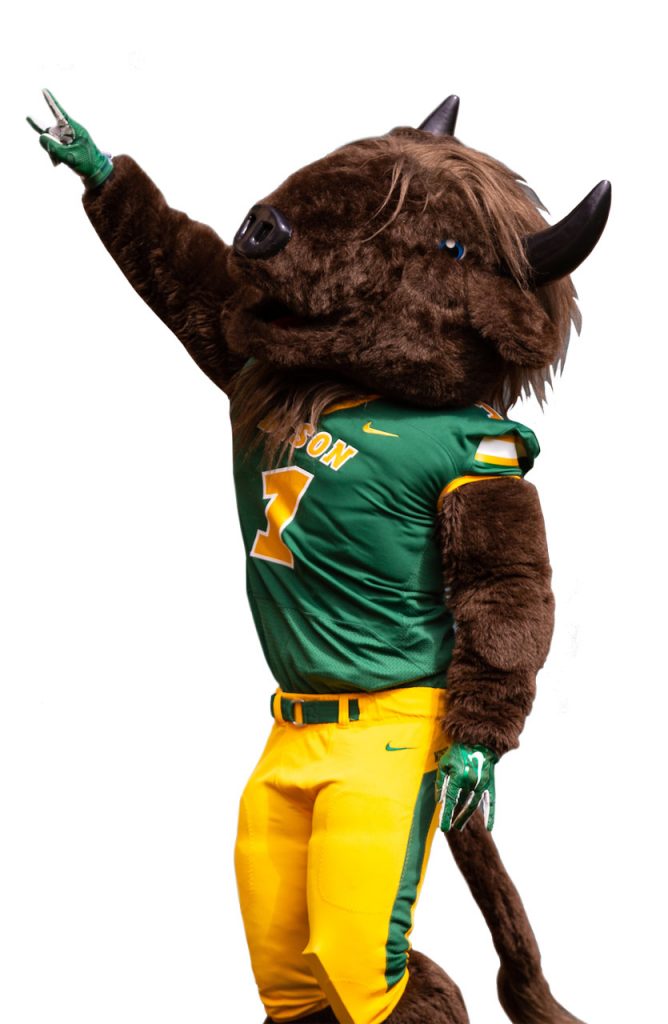 Since before my time, being the #1 fan of the Bison has been in my family’s blood. From generation to generation we pass on the honor to the next Bison up. There’s a great history at NDSU of winning and I am lucky to be along for the ride. From National Championships in Football (ever heard of Carson Wentz?) to playing Duke in the NCAA Basketball tournament in, I get a front row seat to all the action. There’s no place I’d rather be than right here in Fargo, North Dakota.

Favorite TV Show: I’m a sucker for the Bachelor.

Favorite Holiday: Christmas. I love presents, but I also get to be Thundar Claus!

Hidden Talent: I have a really great memory. Seriously, ask me anything about the Bison and I will know the answer. 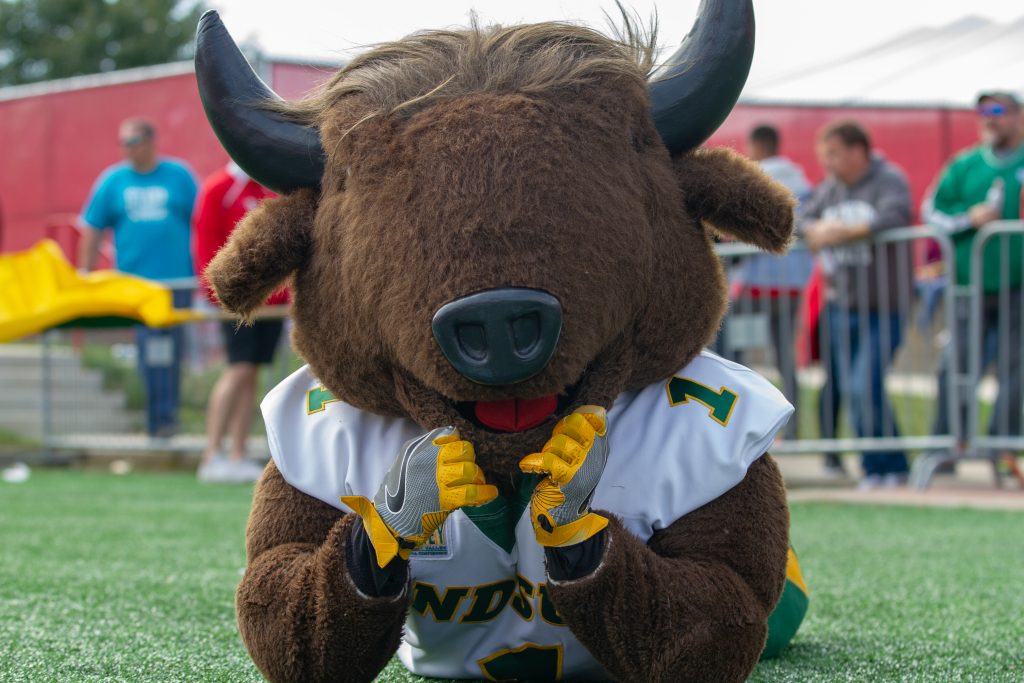 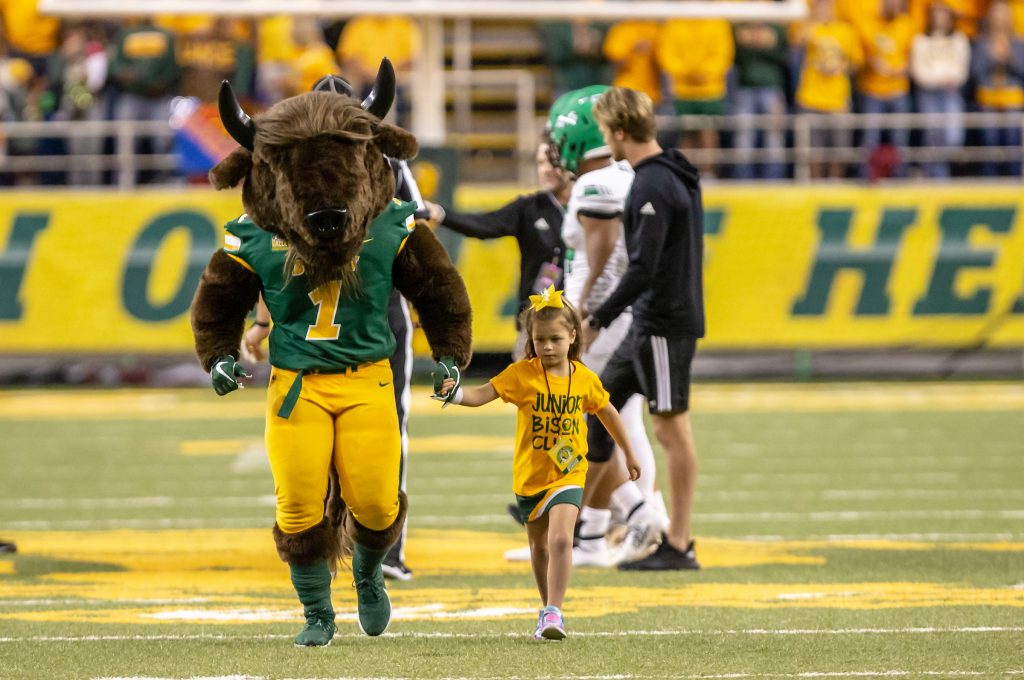