November 2022: “Kumi” from Olympic Oval at the University of Calgary 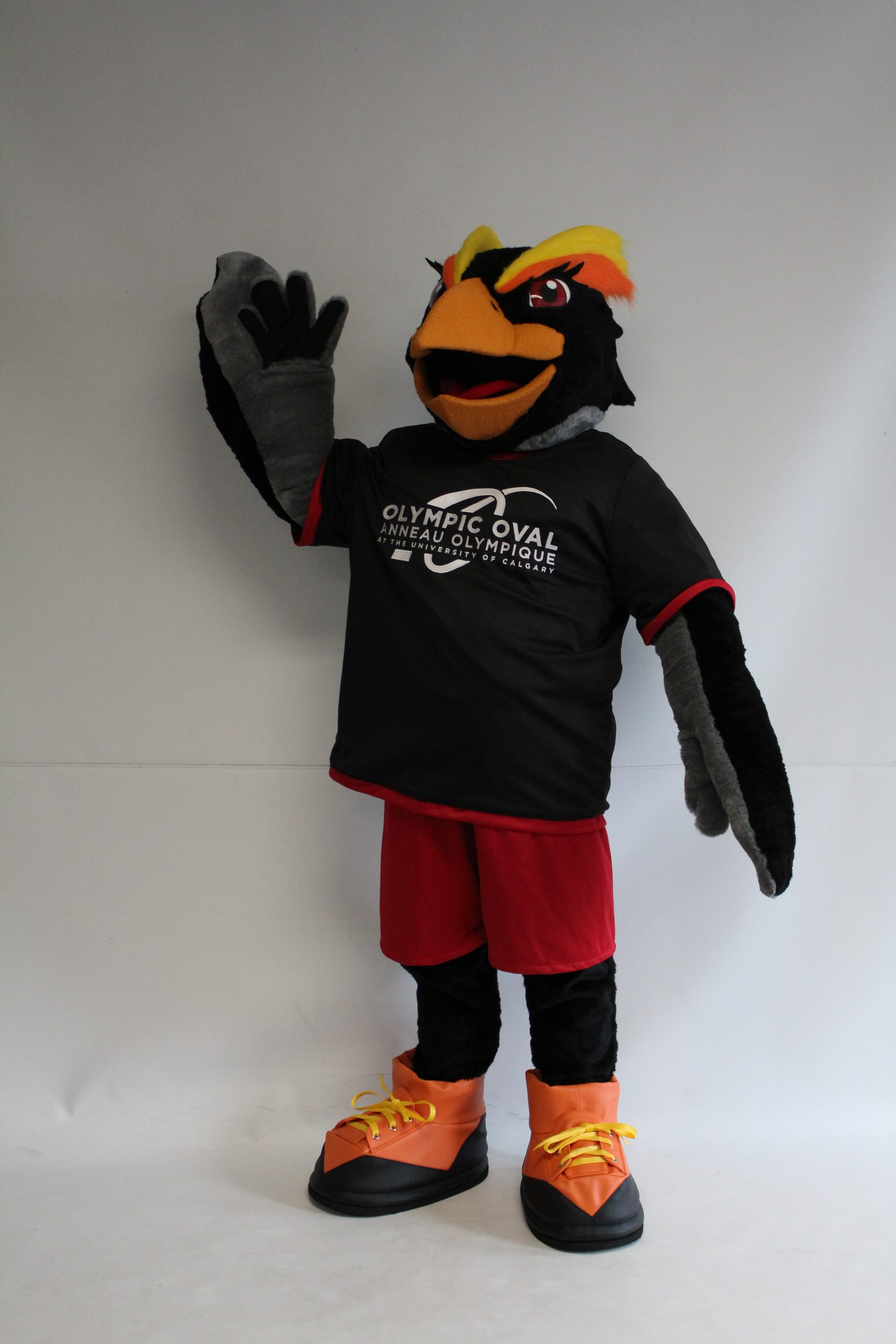 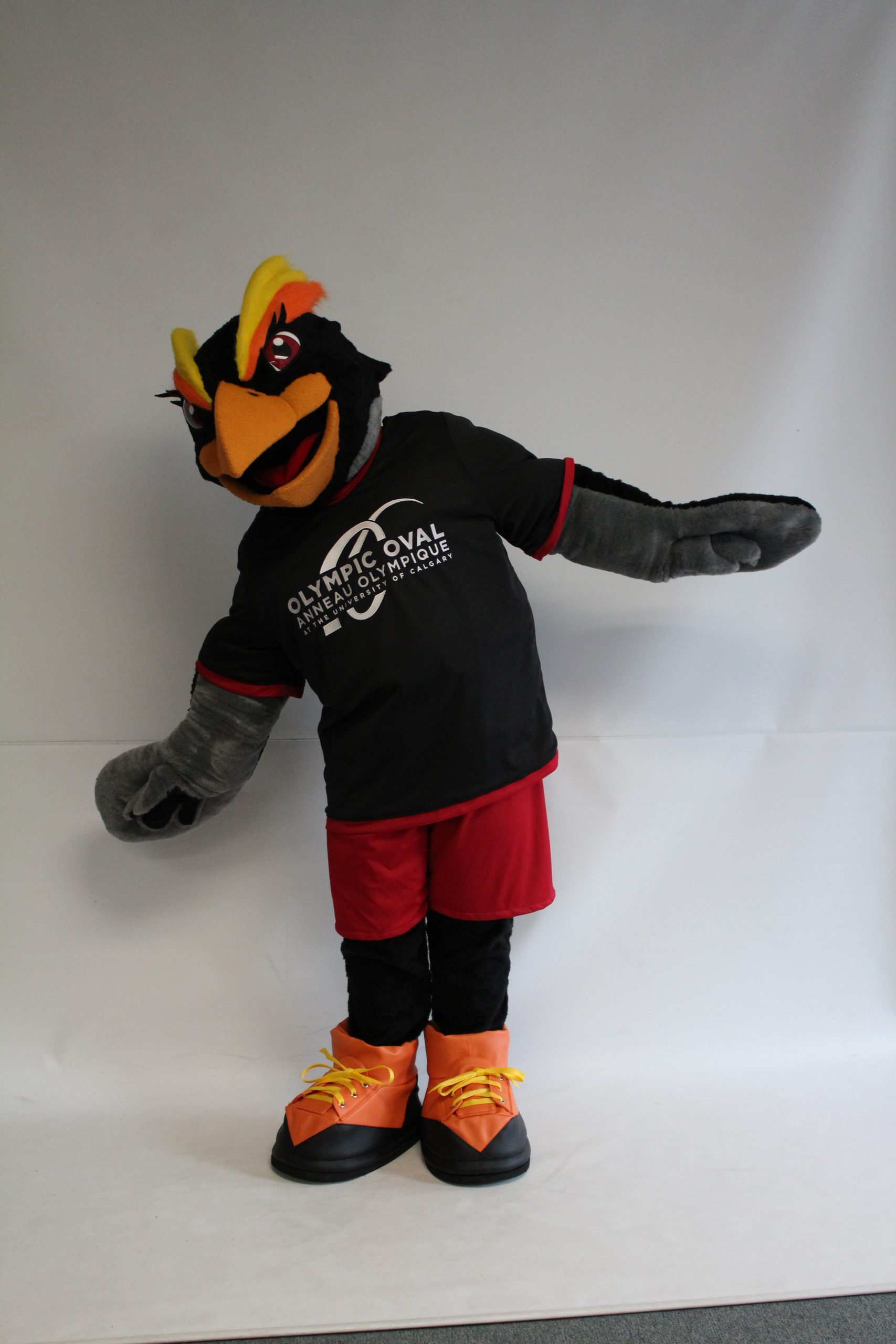 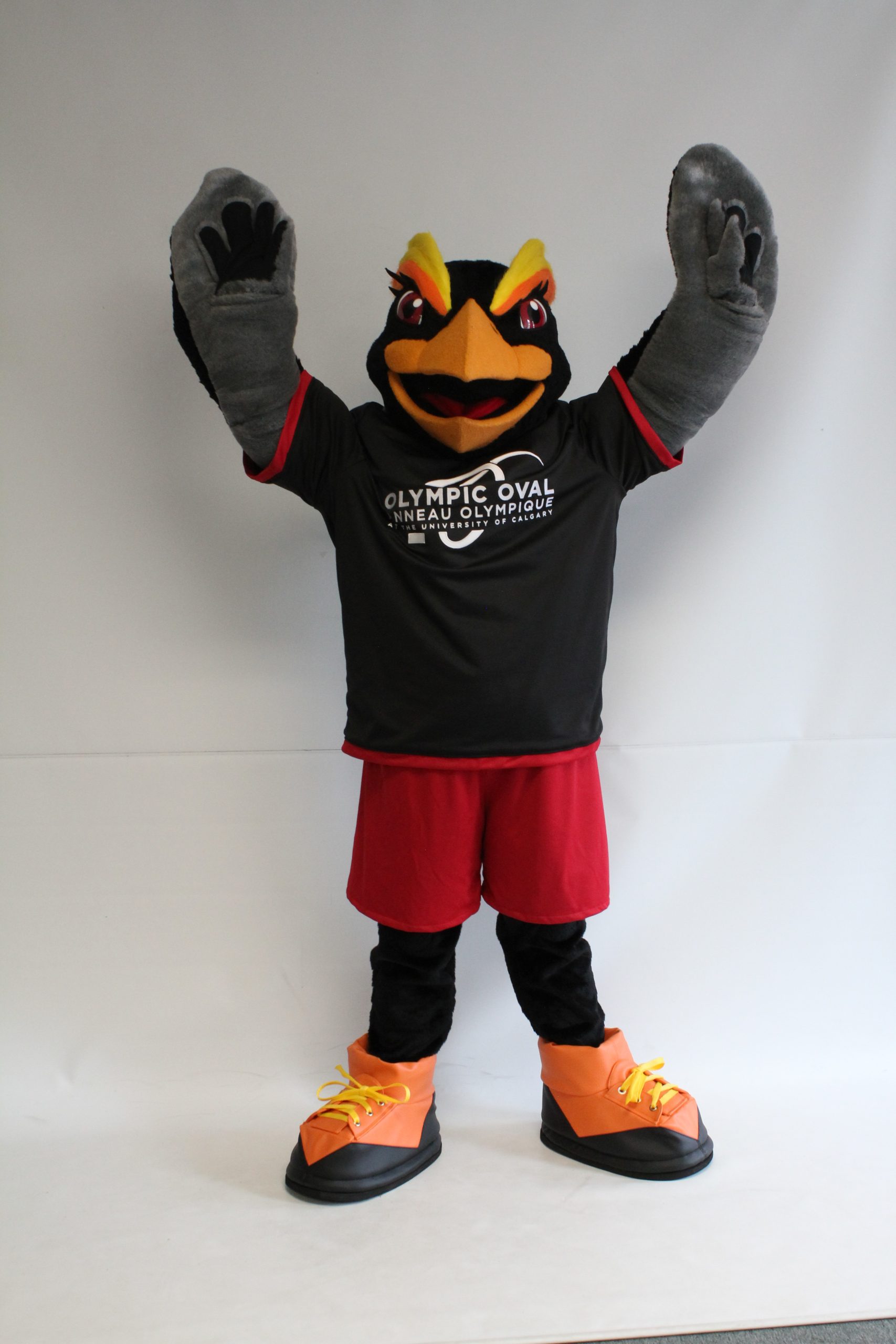 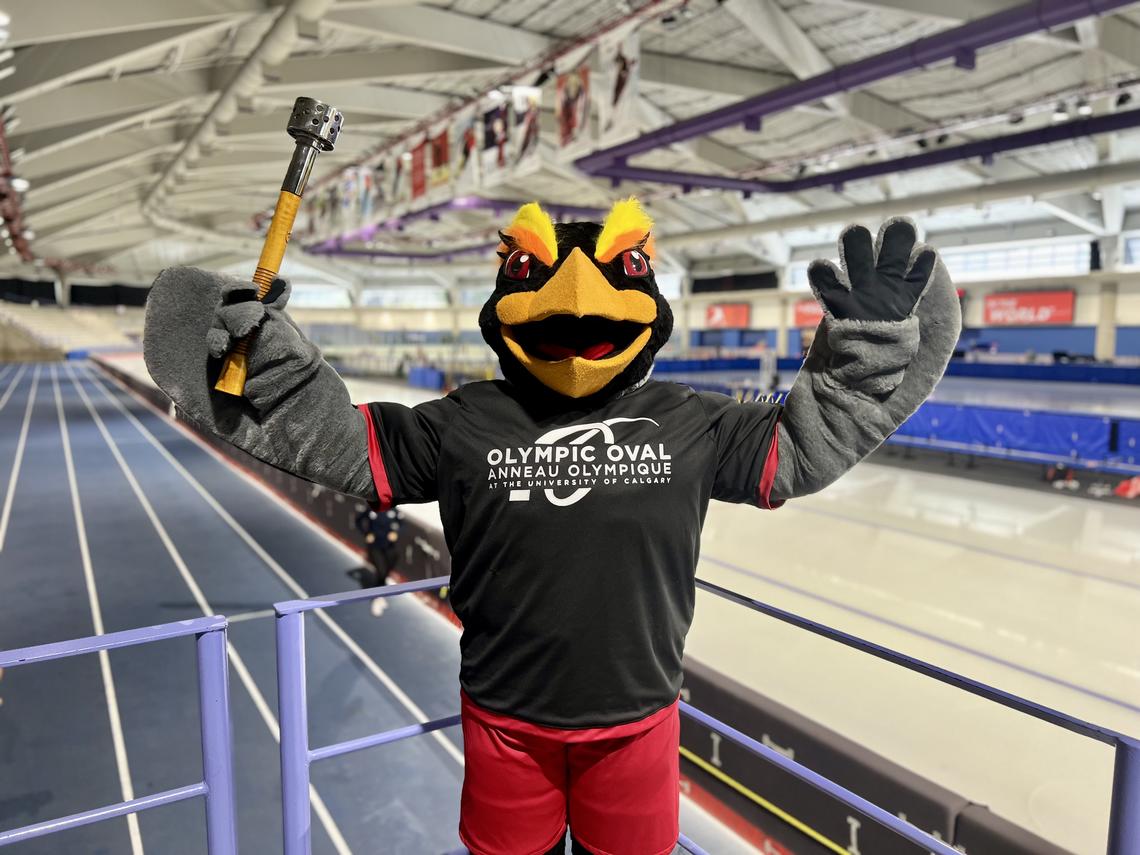 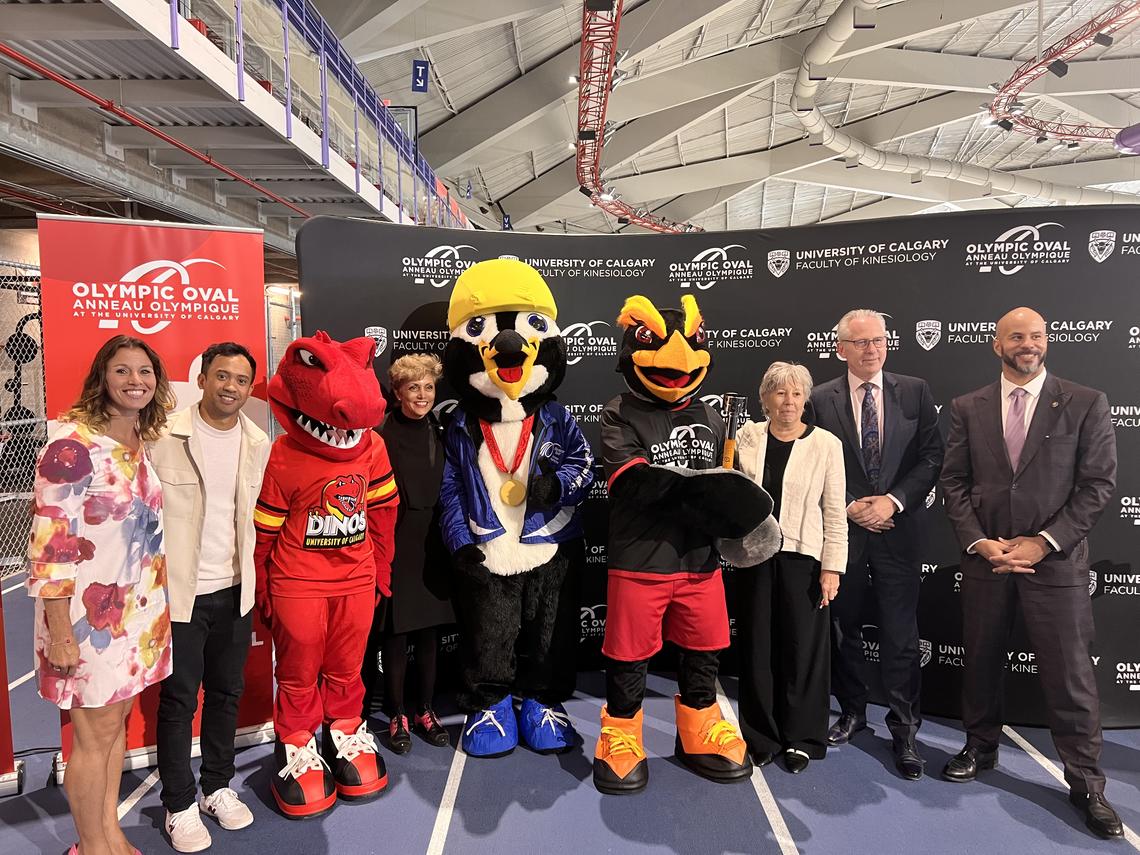 Short Bio/Statement: Kumi is from New Zealand and decided to move to Calgary to train at the Olympic Oval. After trying out many traditional Kiwi sports (rugby, football and cricket), Kumi discovered speed skating and knew it was the sport for him right away. He wanted to train on “The Fastest ice in the World™” and knew the Olympic Oval was the place to be.

Kumi’s journey from New Zealand is an epic story that started in 2021. The Oval contracted Calgary’s Street Characters to help design, build, and fabricate a new mascot that represents high performance, well-being and fitness — cornerstones of the Oval’s three-tiered mandate to service the UCalgary, high-performance and greater Calgary community.