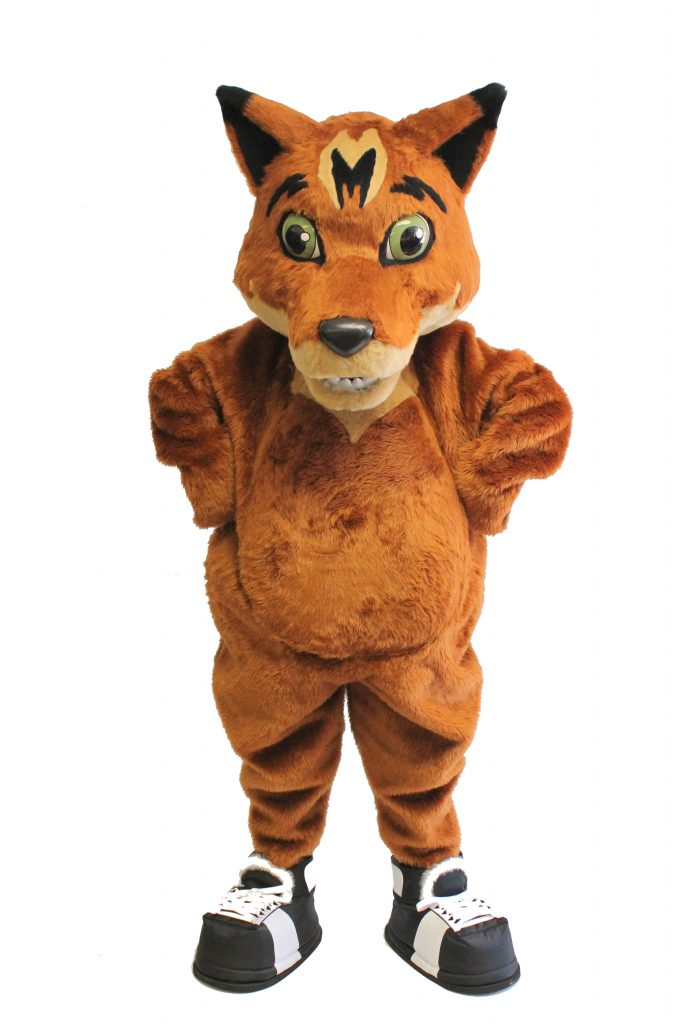 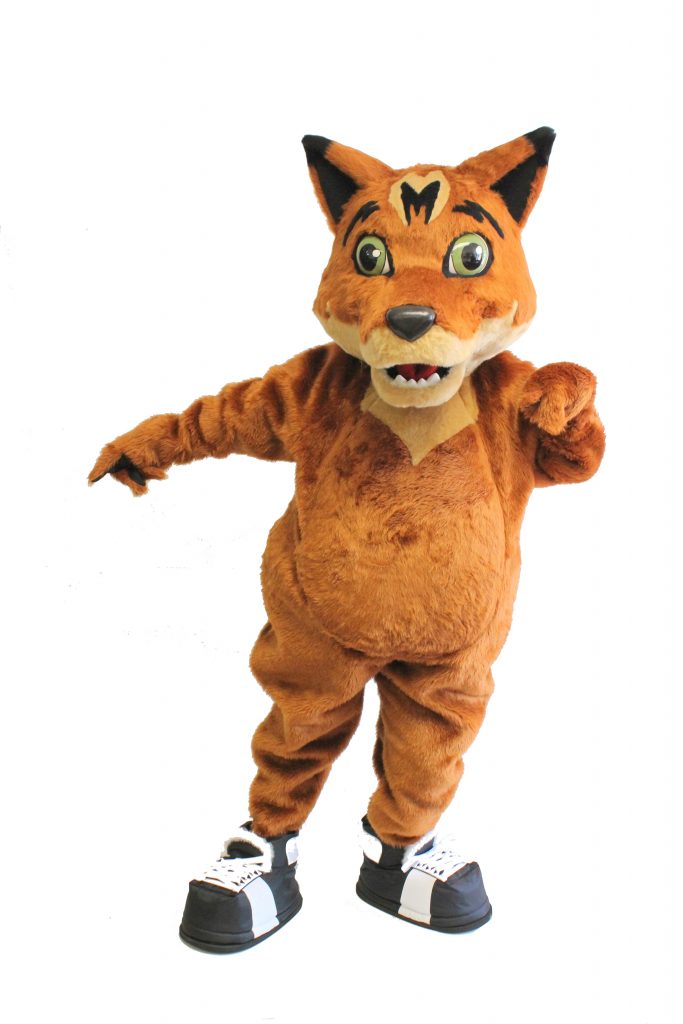 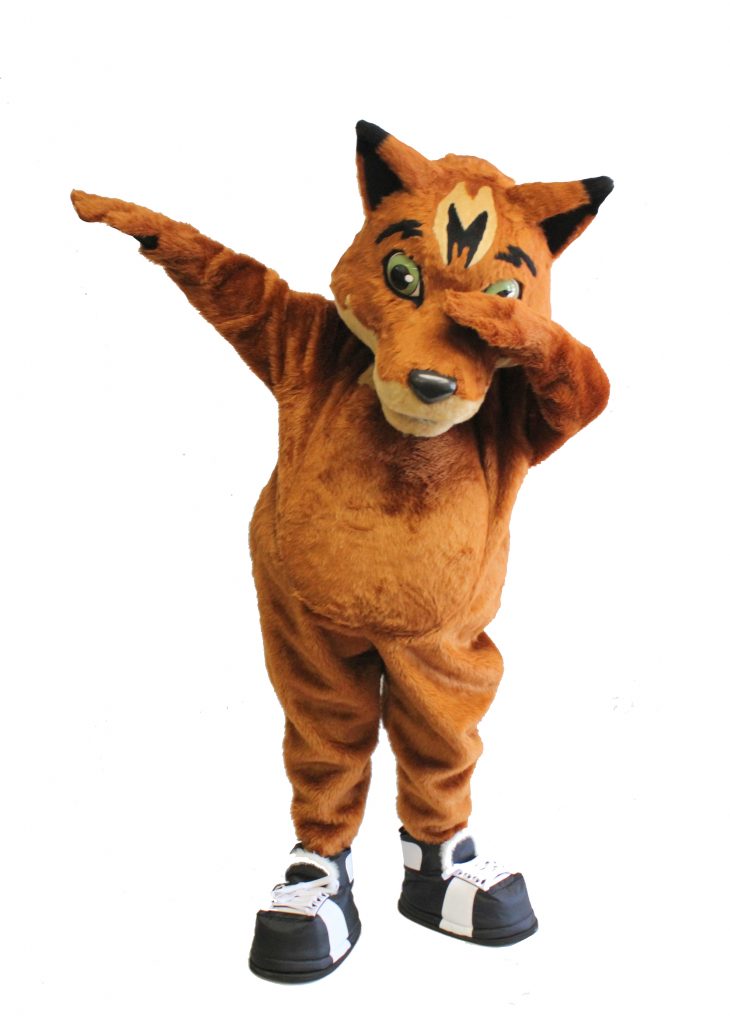 The son of Martha and Michael J. Marksmen, Marky Marksmen is a native of Fayetteville, being born just outside of the Cross Creek Mall in the Spring of 2012.

Soon after his first birthday, Martha and Michael J., along with Marky and his three brothers, moved to California. While there, Marky auditioned for the part of the fox in the music video for the hit single What Does the Fox Say?, eventually losing out to computer-generated look-alike.

After his music video career stalled, Marky went on to model clothing for Calvin Klein. He enjoyed a successful career as a model and eventually started a band known as Marky Marksmen and the Chunky Bunch, releasing two number one albums Hockey for the People and You Gotta Be Kidding Me, That’s Not a Hook! (Ode to the Refs).

Missing Fayetteville and North Carolina, the Marksmen family made their way back to town in early spring of 2017. Marky first became acquainted with the local hockey team during a game on April 7th, 2017, when he snuck into the Crown after seeing crowds of people pour into the stadium. It was then that Marky knew he wanted to be a part of the game and the team.

After months of debate, Marky decided to walk into the Marksmen front office in late July, where he was instantly brought on to serve as the mascot.

Marky was unveiled to the fans at a special event, just outside of his childhood home at the Cross Creek Mall on August 26, 2017.

His hobbies include: mischievous antics, pumping up the crowds at the Crown before, during, and after all Marksmen home games, teaching the youth about hockey and fun, and enjoying events all around Fayetteville!

Favorite Movie: Fox and the Hound

Favorite Song: “What does the Fox say?”

Favorite Food: Anything at the Crown Coliseum

Favorite Memory: Coming out on to the ice for the first time, wearing a Marksmen jersey

Fun Fact About Me: I am the cousin of Fox McCloud (Star Fox video games) and no relation to Swiper the Fox 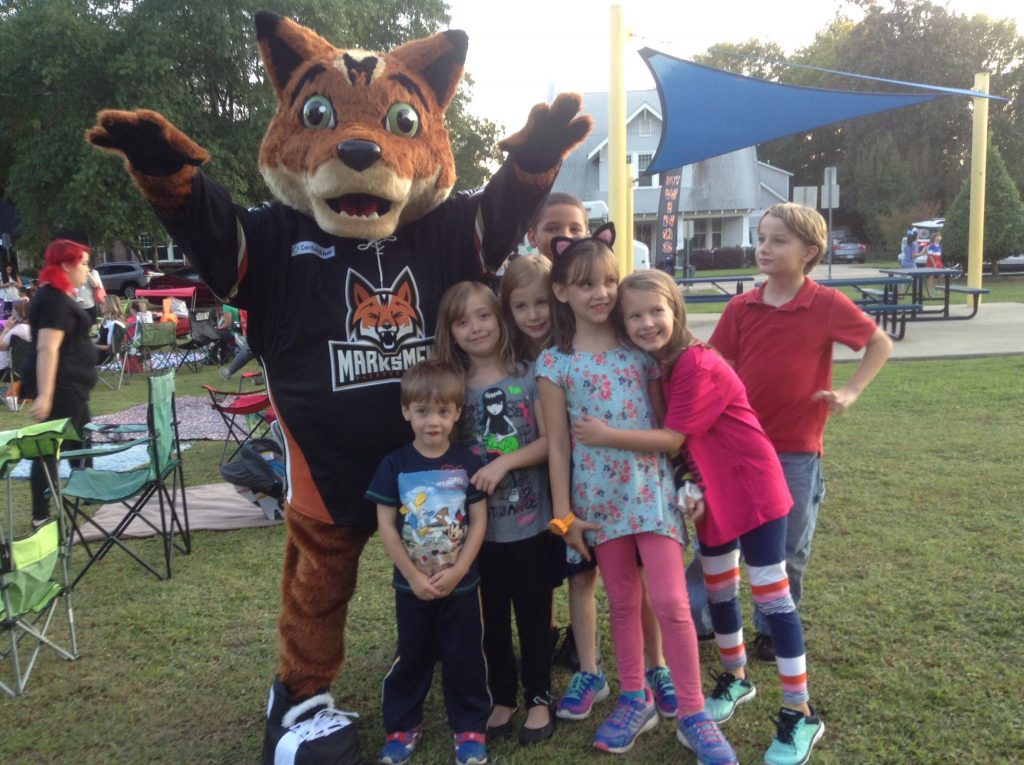 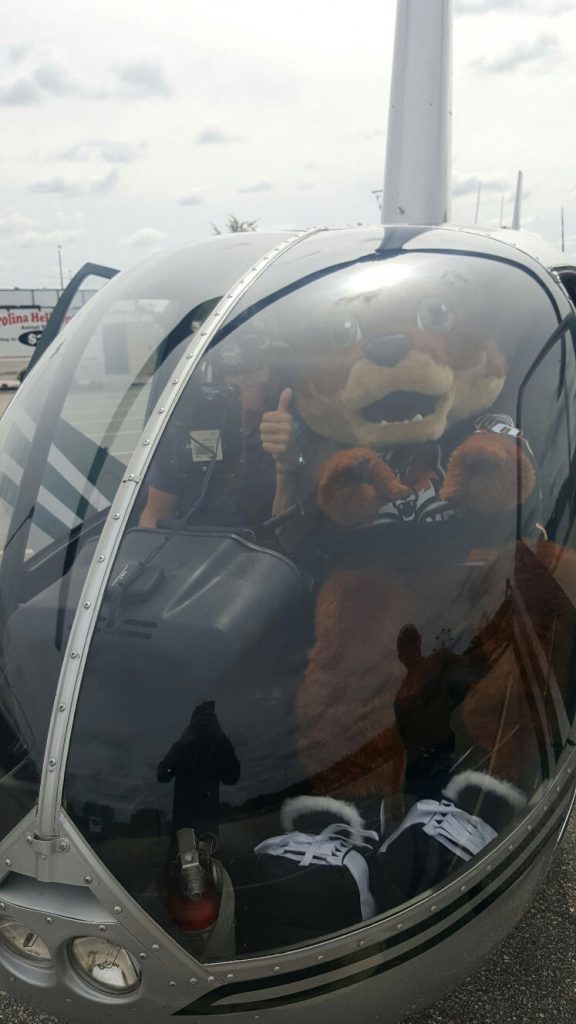 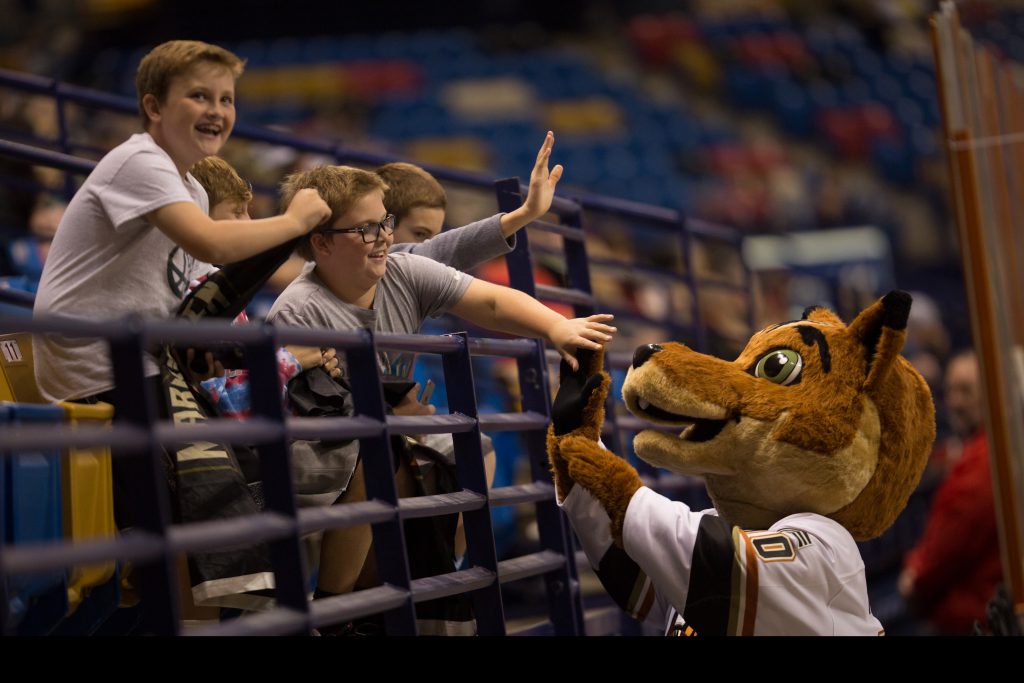